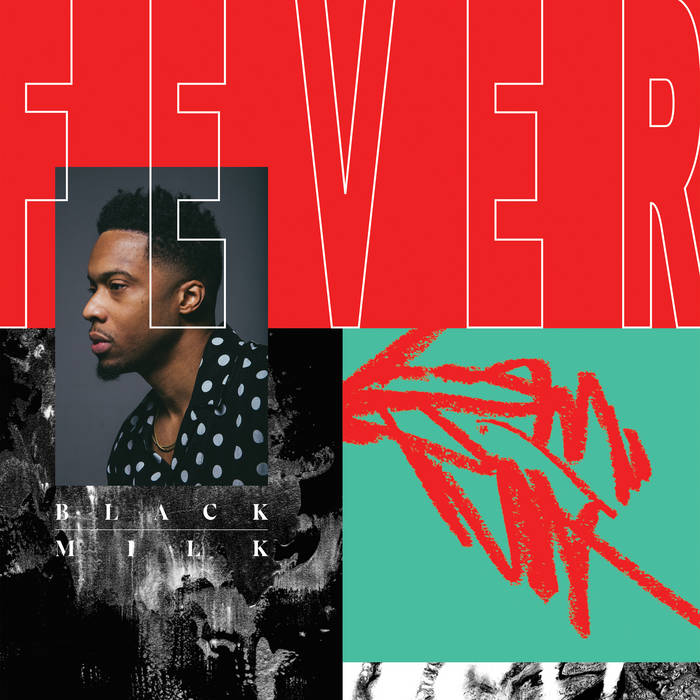 Biamp The crack of the snare, the dance of basslines around harmonic chops, and the messages in Black's cadence. In these things we find equally sturdy urgency and a melting beauty. Black music.

heckdoge001 This album is across the border excellent. The lyrics are fire, the beats are nonstop groovin, and Black Milk is super talented. Buy his work! Favorite track: Will Remain.
more...

A virtuoso, known for boundary-pushing production (often fusing traditional hip-hop drum programming with sampling and live music) and thoughtful lyrics, Black Milk is respected across the industry for his unique sound, consistency and innovation. Returning to the scene amidst a turbulent political climate, the Detroit-born rapper/producer announces FEVER, his upcoming studio album.

Bandcamp Daily  your guide to the world of Bandcamp

Featured sounds by K.Spark and WIZDUMB, plus Basi joins the show to discuss his latest release.